This was the second mission I set for myself for this trip: hiking Tajumulco, the highest peak in Central America.
Once in Xela, I hesitated signing up because it rained every day. It rained every day for the whole three weeks. I was not sure even if the hike would be possible given the weather. It is hard to know for sure because the tour organizers will always say everything is fine, they run the trips no matter what. I am not saying that they are unprofessional or anything, I am just saying that ultimately it is a guessing game.

In the end I signed up with Quetzaltrekkers. We were 22 hikers and 4 guides. Oh .. and I was the oldest ...like twice as old as some of them; old enough to be the mother of most of them....hmmm. 'Nough said.

We left early morning; took two chicken buses and at around 10:30 we started the hike. 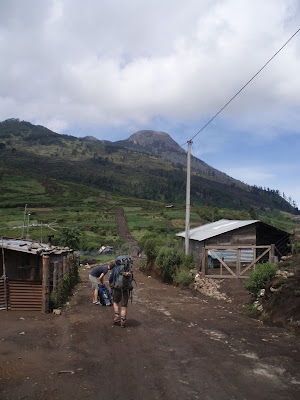 Tajumulco shows in the background here. For a 4200m volcanic peak, I was expecting it to look more "scary".The hike is not difficult, but the effects of the altitude are unpredictable. In fact, I got sick. The breathing became laboured and I had to walk slowly. The headache and nausea intensified overnight. The weather was good until about 3 PM. Then, clouds moved in and later it started raining. It rained the whole night; the water got into the tent, the sleeping bag got wet and I was cold. The next day, I managed to take a picture from the top of the mountain. I could see the waves, not too clearly but they were there. In retrospect, I should have taken the one day tour. The two day tour is organised with the hope of seeing a sunrise from atop the volcano. But that seldom helps because of the clouds. On the other hand, the one day trip does not require a lot of equipment, hence less weight to carry up. The weather seems to be ok until early afternoon, so there are more chances on the one day trip to have a nice view from the top. Of course, this is relative as one can bever be sure how the weather turns out ... however, one day trip is definetely better as far as altitude sickness goes. 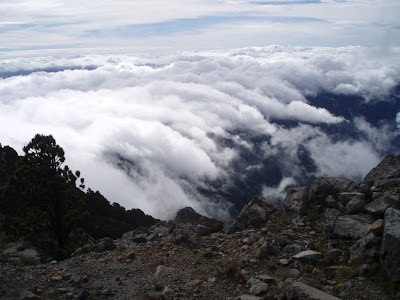 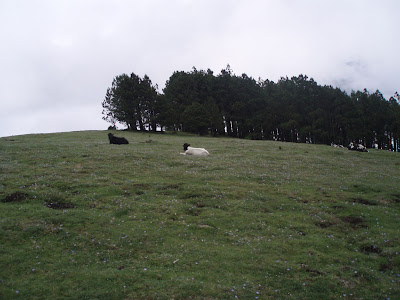 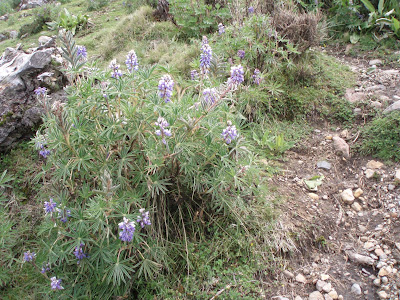 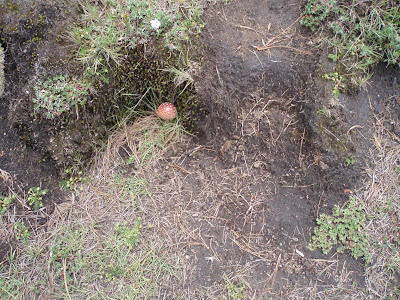 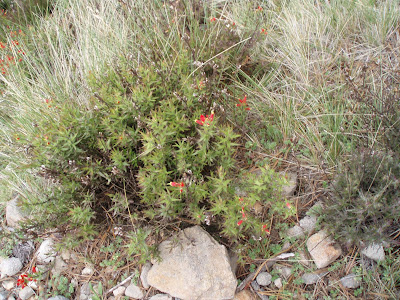